Cineсoncert DreamWorks
«How to train your dragon»

Great Hall of the
Zaryadye Hall

A winner with audiences and critics alike, DreamWorks’ How to Train Your Dragon is a captivating and original story that combines humor, fire-breathing action and epic adventure! 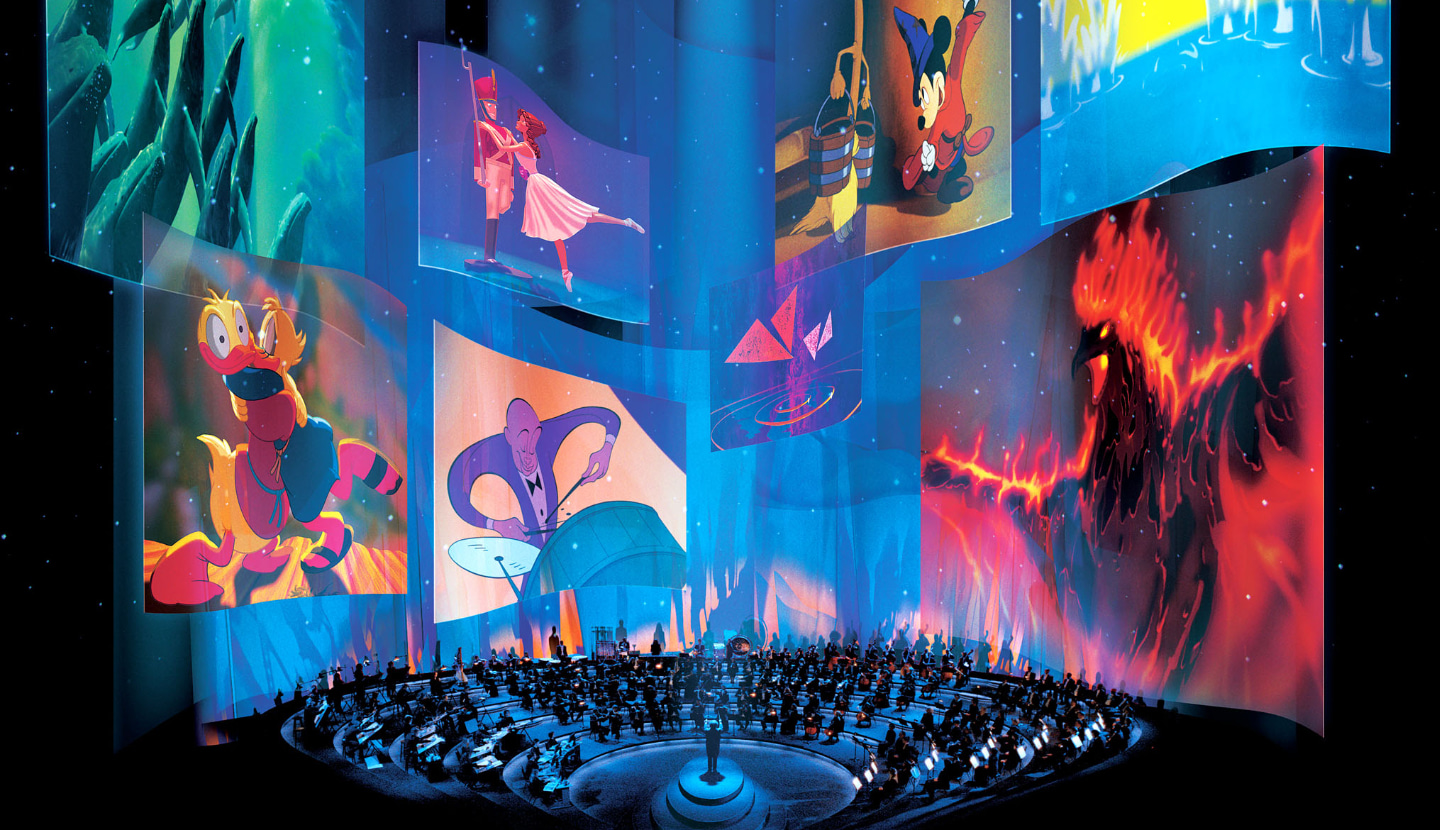 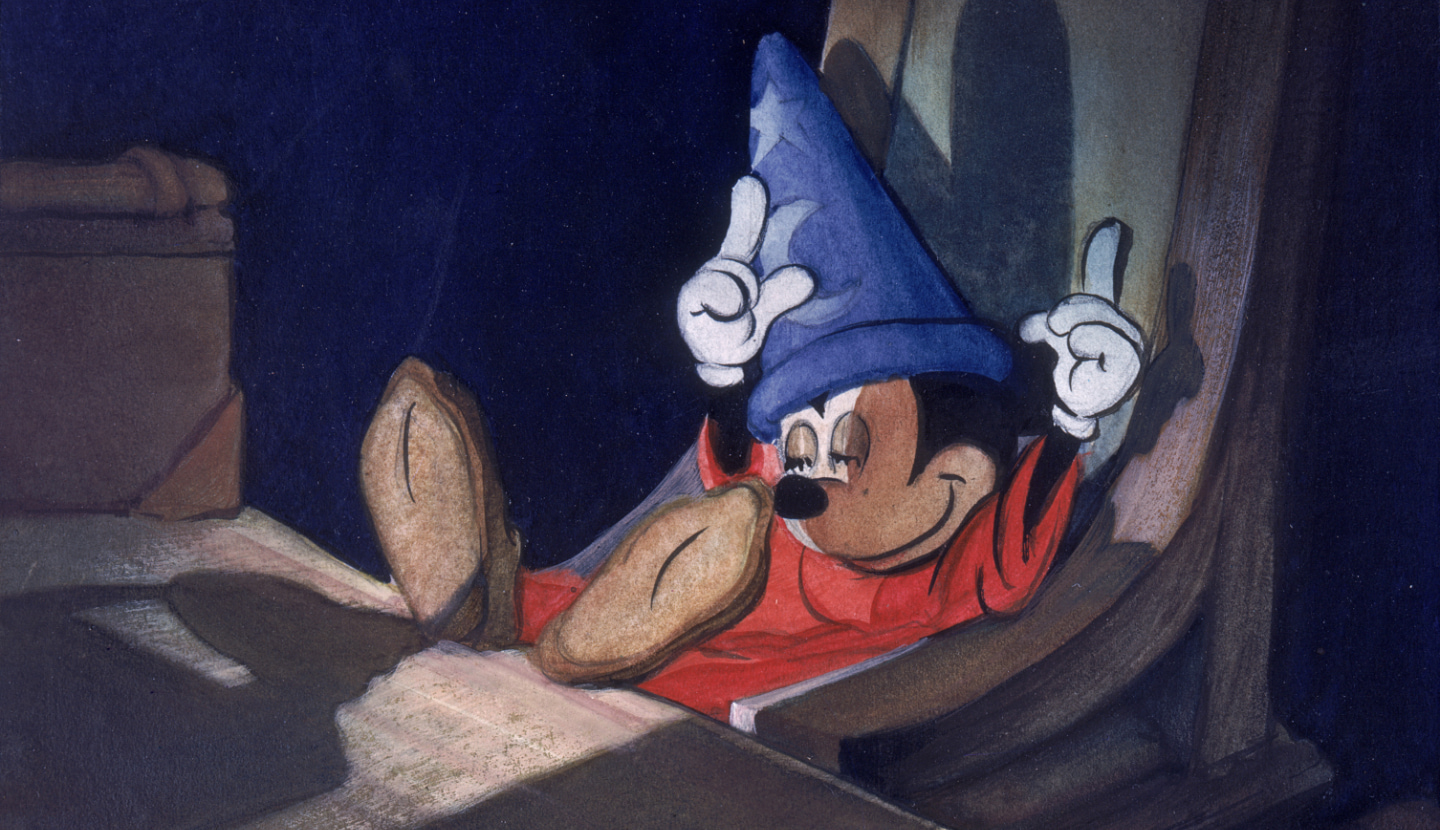 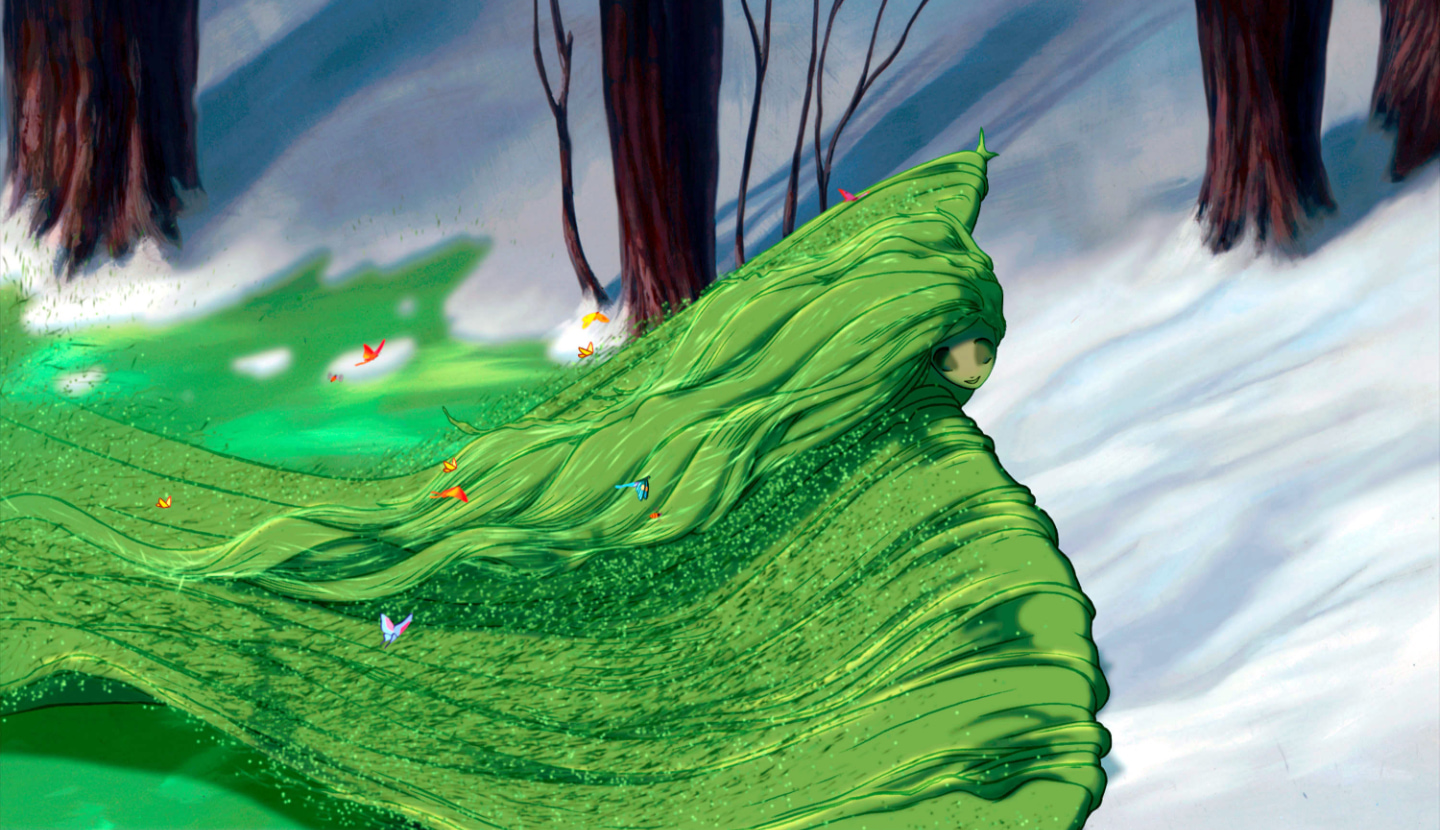 Hiccup is a young Viking who defies tradition when he befriends one of his deadliest foes – a ferocious dragon he calls Toothless. Together, these unlikely heroes must fight against all odds to save both their worlds.

How To Train Your Dragon – In Concert features this acclaimed film presented in HD, with composer John Powell’s Academy Award®-nominated score performed live to picture by a full symphony orchestra in a thrilling experience for all ages.

How to train your dragon 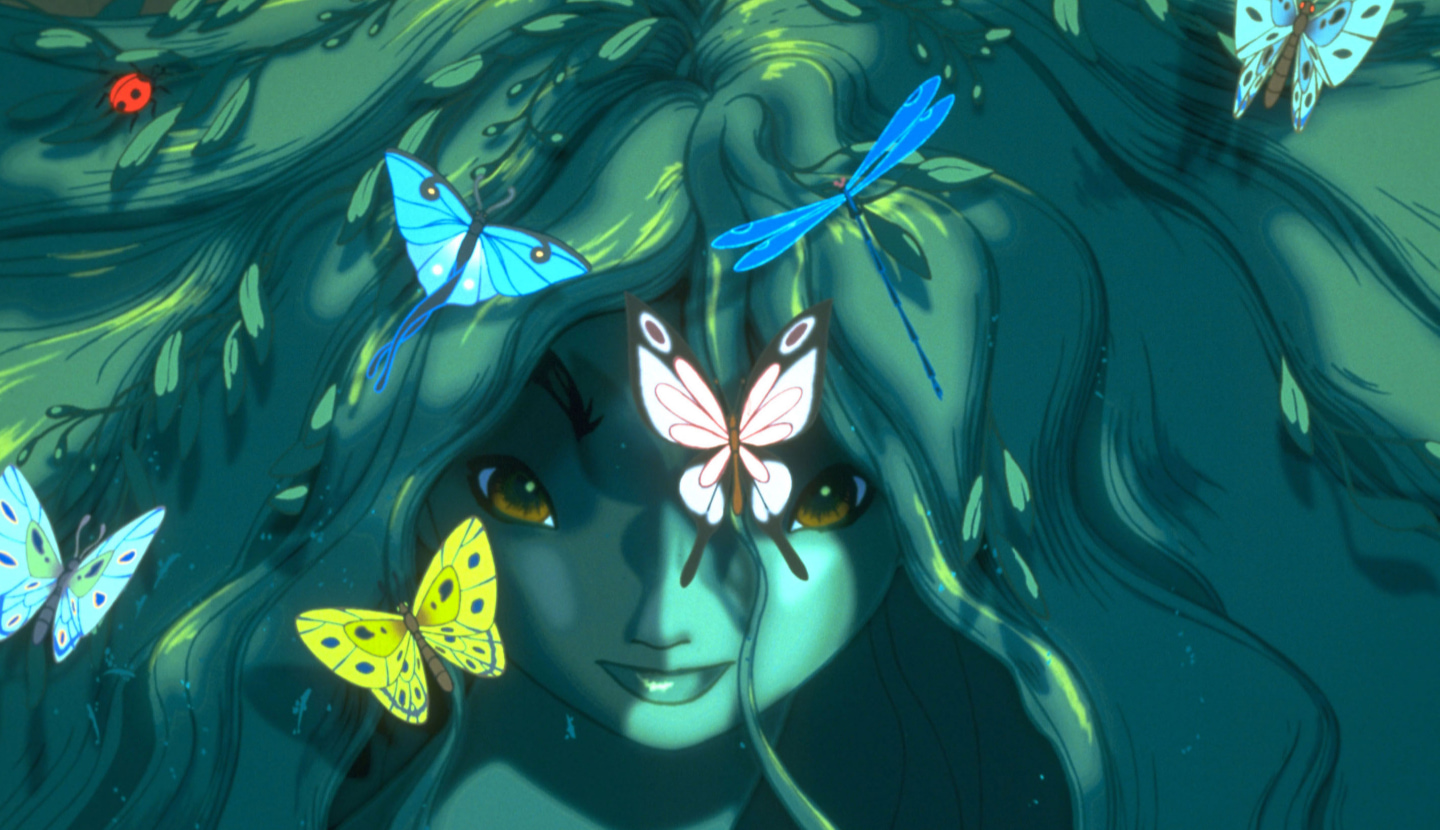 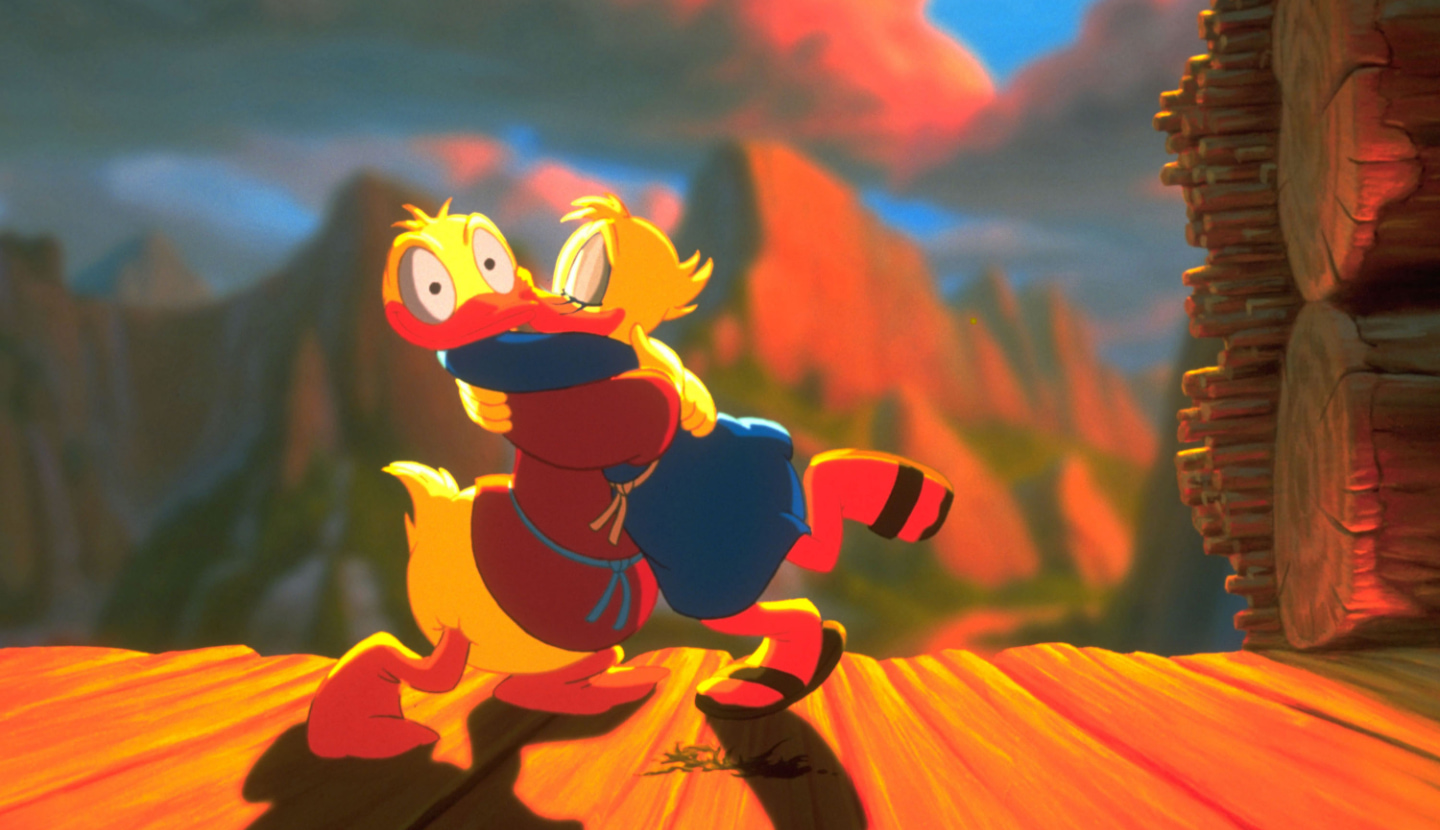 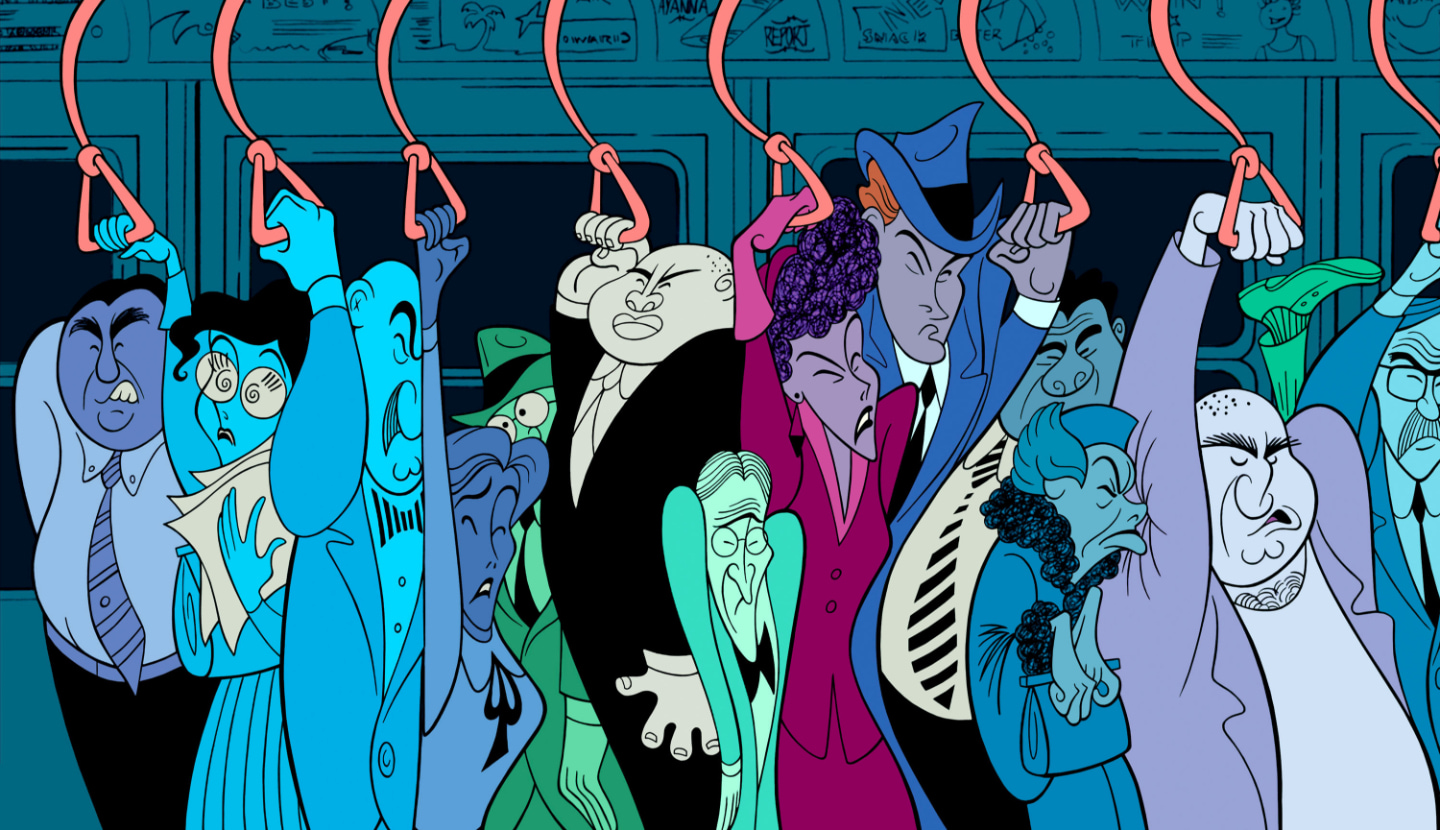 "How to Train Your Dragon" is a cartoon based on the works of the English writer Cressida Cowell. The island of Olukh is lost in the depths of the sea, more than one generation of brave warriors grew up, forced to defend their lands from the attacks of fire-breathing monsters. A ten-year-old boy named Hiccup cannot wait to kill his first dragon in order to become like a real man.

Hiccup - became the first teenage hero in the history of Dreamworks films. In the book, Toothless seemed more like a wolf, but during the creation of the cartoon, it became clear that this would be a cute combination of feline flexibility, the playfulness of a puppy and grace of a thoroughbred horse.

If you look closely, you will learn in Toothless the features of Lilo from the cartoon "Lilo and Stitch,". The facial expressions animators borrowed literally from everywhere. They were carefully watching their children and pets - so the character turned out so lively and charming. 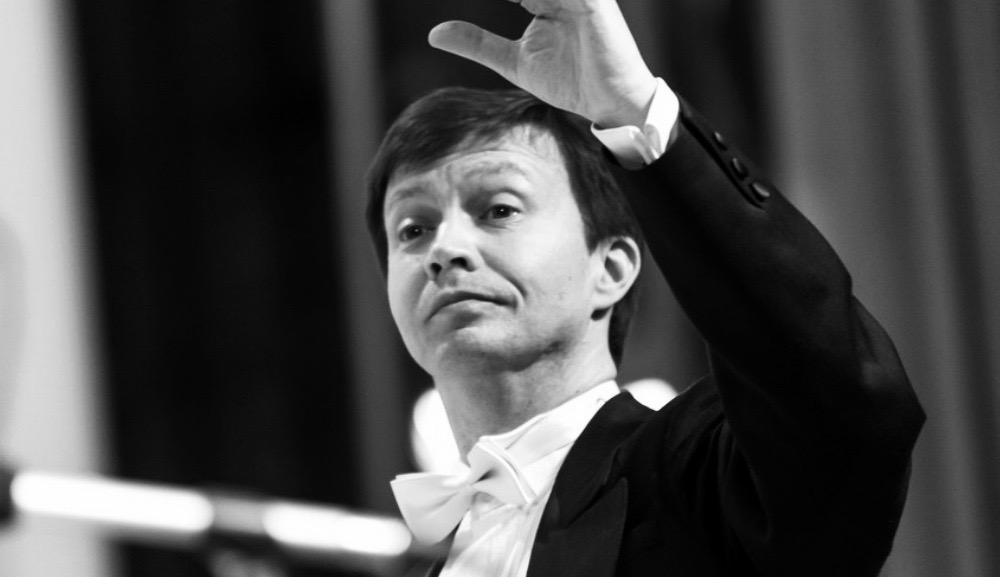 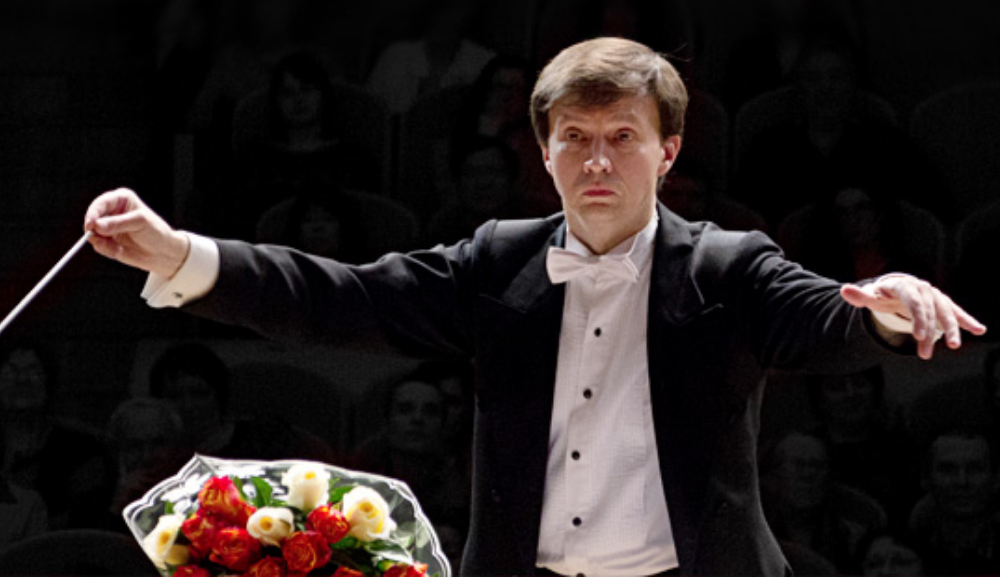 Since 2009, Sergey Tararin has become the conductor of the Moscow Philharmonic Symphony Orchestra of Moscow. Together they perform in the best halls of Russia. 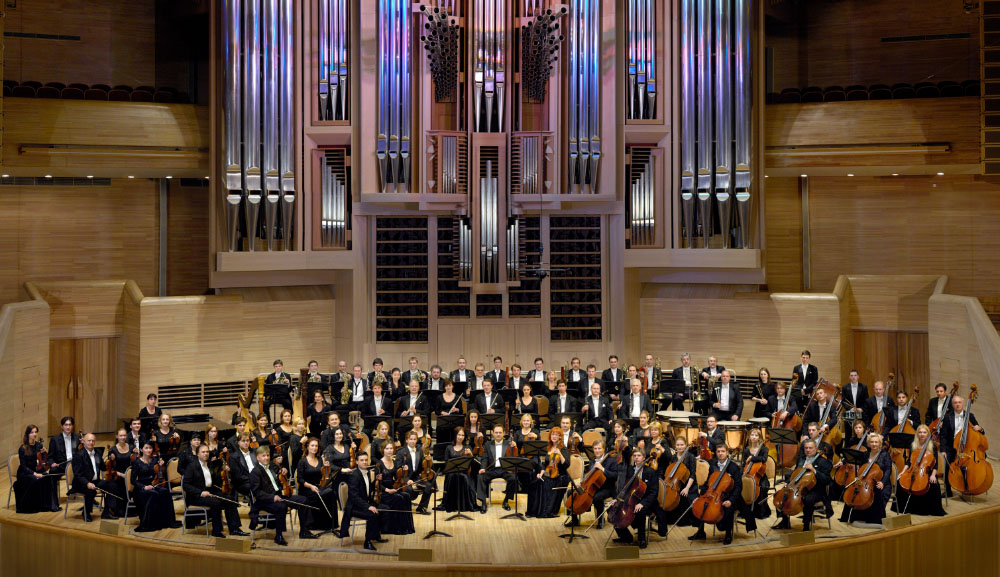 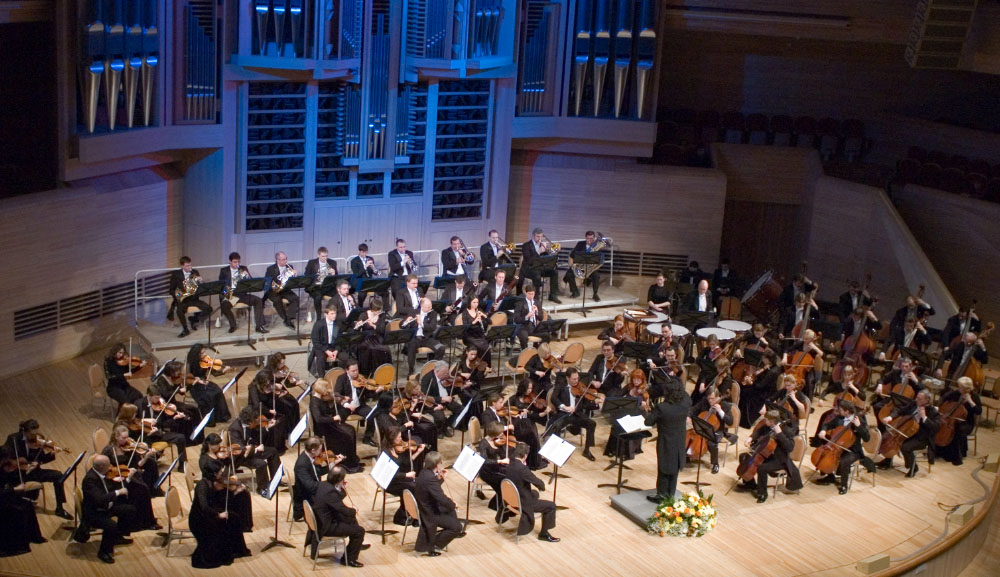 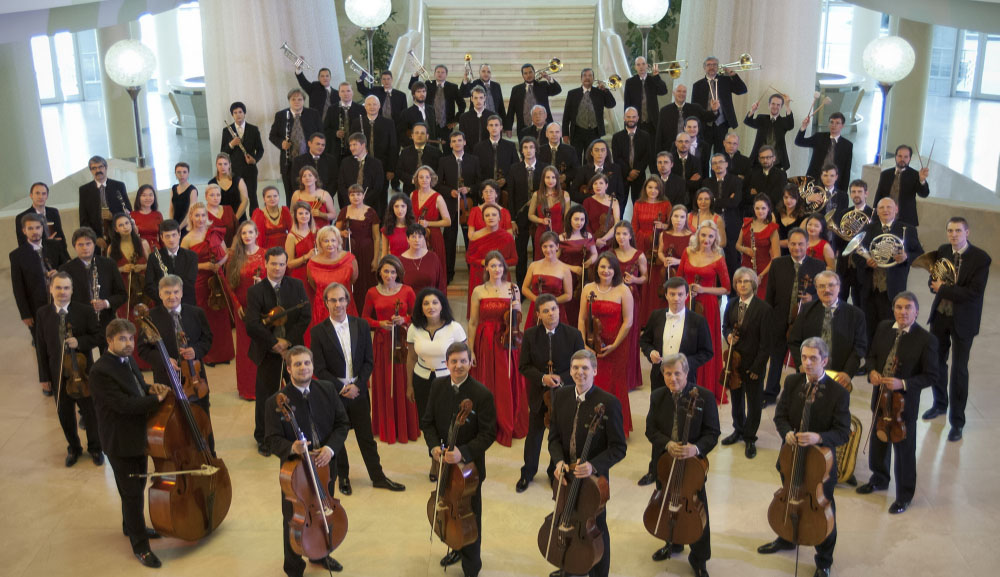 “Golden Voice” of Great Britain, opera singer Katherine Jenkins, after the concert with the Russian Philharmonic Society, highly appreciated her colleagues in an interview with the Kommersant newspaper:

“The orchestra impressed me with its high professionalism. I collaborated with the best orchestras in the world, and believe me, the quality of performance deserves great praise. I would like to continue working with it”.

Among the many modern orchestras, the Russian Philharmonic really stands out. Each of his performances helps listeners to experience the feeling for which they are drawn to the music — it raises above the ground and makes you feel inspired. The orchestra played in the best halls of Germany, France, Austria, and Japan. 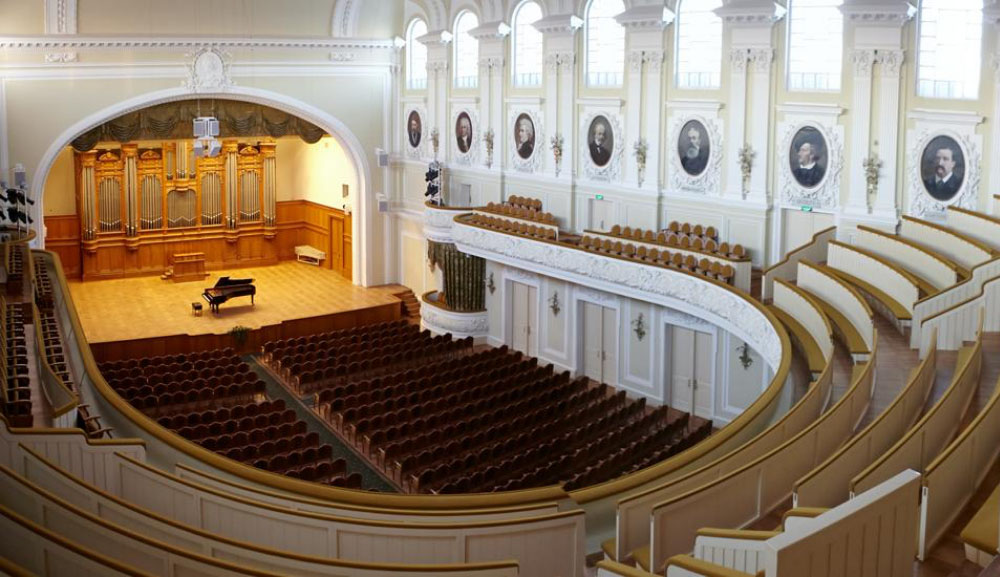 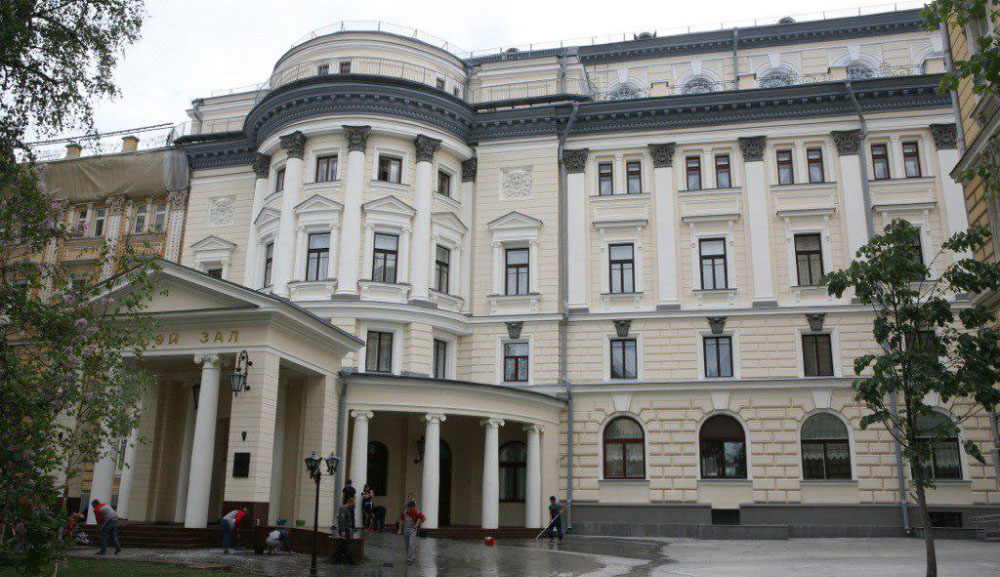 Valery Gergiev patronized the construction of the concert hall "Zaryadye", headed the supervisory board and intends to invite here only the strongest musicians of the world. In terms of its technical and acoustic parameters, the hall surpasses all other academic sites in Russia. However, the space of the large hall of the Zaryadye Hall can be transformed, which allows holding events of different formats.

“The sound in Zaryadye is built to subtleties. Each instrument is heard separately, each group, each paint is audible — they mix perfectly but remain different. When the orchestra plays a loud chorus of a Sparano, a brief echo with a nice wooden mixture bounces off the walls.

Many prominent producers and musicians already call Zaryadye the future musical heart of Russia. The schedule of the hall for 1600 seats with a spectacular interior and good natural acoustics has already been drawn up before the end of the year. There is a second hall with 400 seats in Zaryadie, It designed for more intimate events.